Time for Our Story 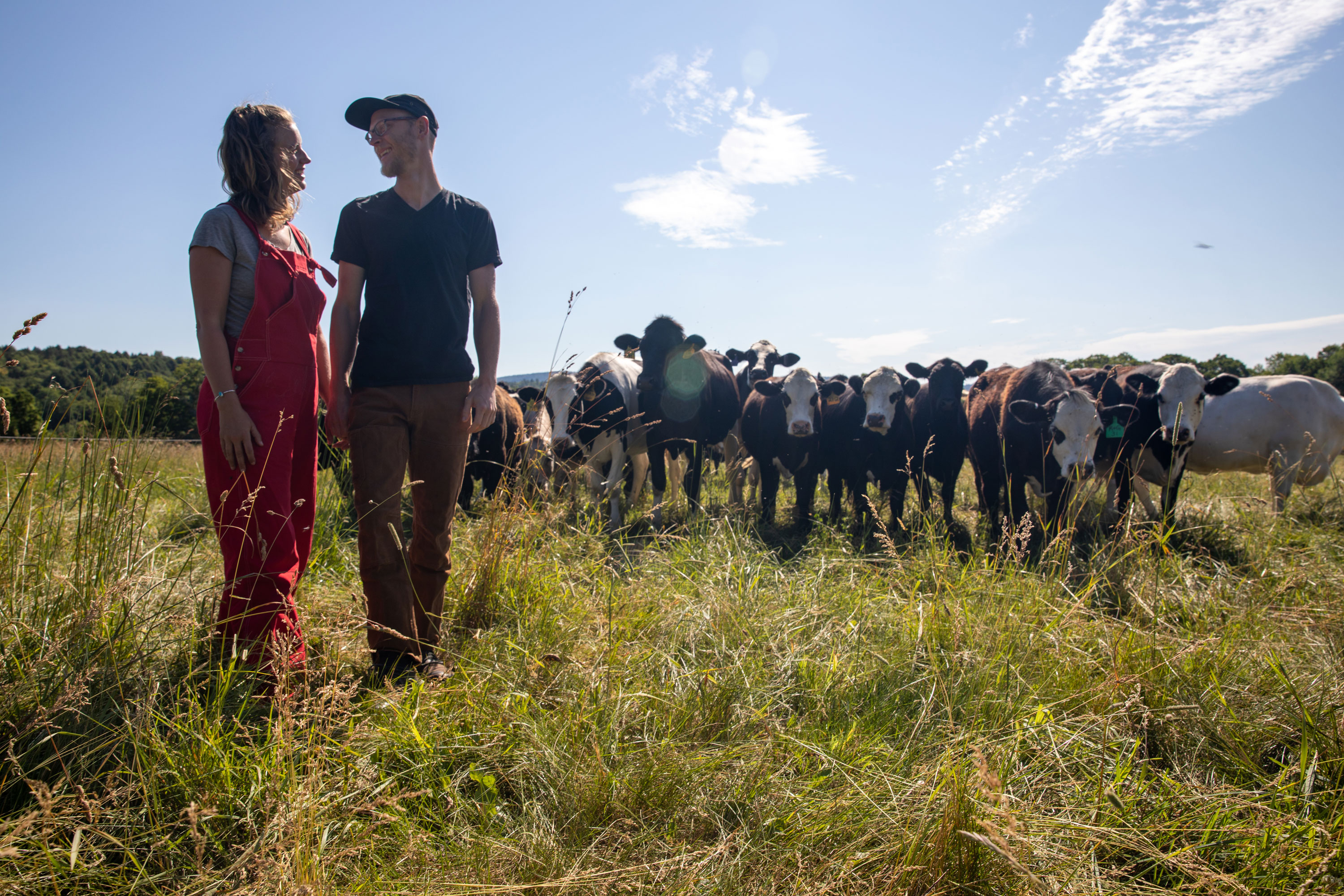 It all began when I was a bright-eyed college freshman way back in 2006. I read a book called “The Skinny Bitch” that convinced me going vegan was the best thing I could do for my health and for the planet.

And so I went cold turkey and immediately stopped eating all animal products. Unfortunately it turns out that mostly everything I had read about being vegan wasn’t true. And I learned it the hard way. Four years in, my hair was falling out, my spine was degenerating, and I had developed a binge eating disorder as a result of being nutritionally starved and therefore never satiated.

And still I stood on my soapbox, singing my song about how being vegan would save the world. It was only when my hair stylist of many years asked me if I was sick because I had lost so much of my hair.

My journey back to health and back to meat began. I graduated from college and moved to Silicon Valley, eventually working in marketing communications for a commercial bank.

As my relationship to food grew stronger, my life in Silicon Valley became less fulfilling until I watched a TED talk that had me giving two weeks notice to strike out on my “some day” plan. I was going to hike the Pacific Crest Trail, intern at Polyface Farm, and move home to rebuild my family’s shuttered farm.

It was only during stage two of this plan that I began to see how wrong I was in thinking that cows were ruining the planet. When I stepped out of my Silicon Valley bubble and into the actual real world, I discovered the opposite is true. Cows are magic. They nourish the soil and bring it back to life. They allow us to grow nourishing food in harmony with nature instead of working against her.

It all began to click and I moved home to Rhode Island to begin what was then Deep Roots Farm. I raised grass-fed beef and pasture-raised pork, chicken, turkey, and eggs. That was an adventure all into itself and you can read more about it here. Fast forward a few years and I was off my family’s farm, on leased land in Rhode Island, and about to meet the love of my life.

Ben was moving happily through life as co-owner of a successful juice and kombucha company in RI. We met at the end of 2020, went on our first date in January of 2021, and just five short months later we accidentally stumbled across our dream farm in Vermont.

Wild Earth Farm was born and here we are today raising the best grass-fed beef and lamb on certified organic pasture that we can imagine.

We believe that a connection to food and farming opens up a whole new quality of life that we never even knew was possible. We’re on a mission to nourish body, soil, and soul.